American Football is a rather violent sport compared to today (in the Middle Ages, most athletes broke their arms or legs during competition). However, over the past few decades, American football has grown from a rough sport to a sport of speed and technology, involving the participation of qualified athletes. high.

Sports are always considered national identity, showing the spirit and position of this country in the world. Football or American Football has always been a hot topic for discussion, sometimes bringing both joy and regret to me and the rest of the world. My favorite team is Pittsburgh Steelers

The Pittsburgh Steelers are a professional American football team based in Pittsburgh, Pennsylvania. The Steelers compete in the National Football League (NFL) as a member club of the league’s American Football Conference (AFC) North division. Founded in 1933, the Steelers are the oldest franchise in the AFC.

In contrast with their status as perennial also-rans in the pre-merger NFL, where they were the oldest team never to have won a league championship, the Steelers of the post-merger (modern) era are among the most successful 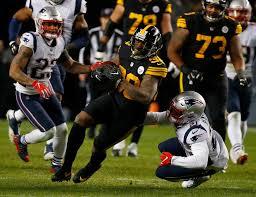 The Steelers, whose history may be traced to a regional pro team that was established in the early 1920s, joined the NFL as the Pittsburgh Pirates on July 8, 1933. The team was owned by Art Rooney and took its original name from the baseball team of the same name, as was common practice for NFL teams at the time. To distinguish them from the baseball team, local media took to calling the football team the Rooneymen, an unofficial nickname that persisted for decades after the team had adopted its current nickname. The ownership of the Steelers has remained within the Rooney family since the organization’s founding. Art Rooney’s son, Dan Rooney, owned the team from 1988 until his death in 2017. Much control of the franchise has been given to Dan Rooney’s son, Art Rooney II. 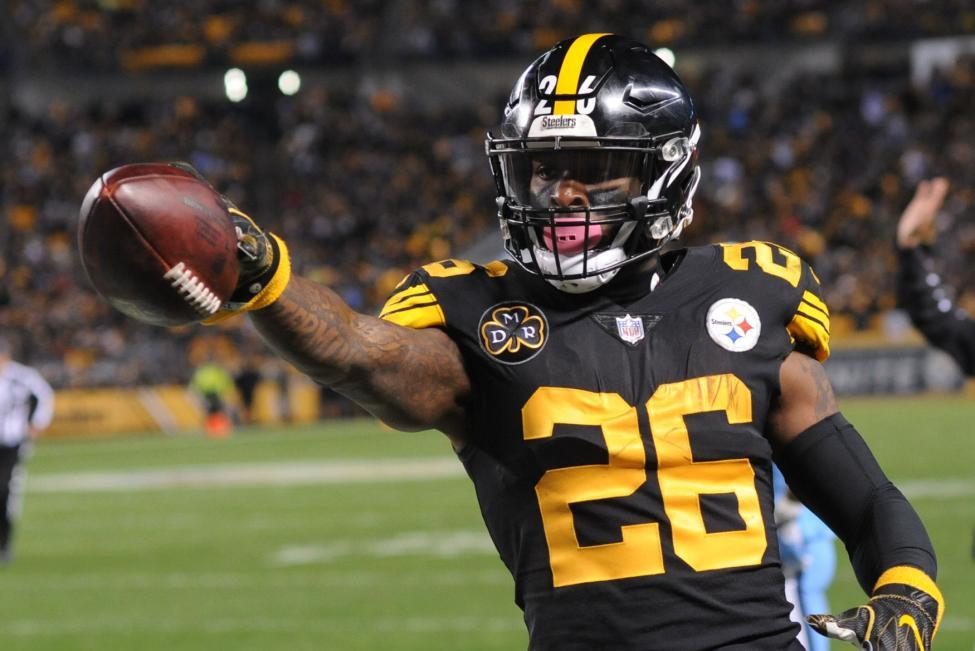 The Steelers enjoy a large, widespread fanbase nicknamed Steeler Nation. They currently play their home games at Heinz Field on Pittsburgh’s North Side in the North Shore neighborhood, which also hosts the University of Pittsburgh Panthers. Built in 2001, the stadium replaced Three Rivers Stadium, which had hosted the Steelers for 31 seasons. Prior to Three Rivers, the Steelers had played their games in Pitt Stadium and at Forbes Field.
Super Bowl championships , 1974 (IX), 1975 (X), 1978 (XIII), 1979 (XIV) 2005 (XL), 2008 (XLIII) , Conference championships 1974,1975, 1978,1979, 1995,2005, 2008, 2010 and Division championships (23).
To achieve such victories, Pittsburgh Steelers ,it took a lot of effort, tried to train, tried to learn, and exchanged even minor injuries, you guys were always very enthusiastic in your tournaments.

Pittsburgh Steelers is a famous American team, has a lot of fans, especially young people, today as society grows, people’s needs are higher and higher. There is no shortage of ways to show our affection for Pittsburgh Steelers 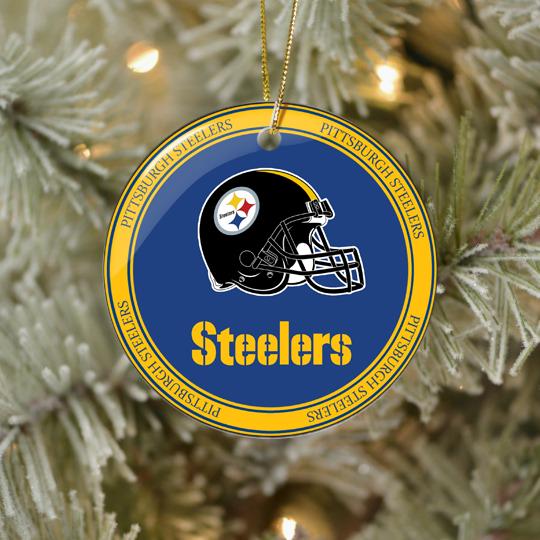